If you don’t get the meme reference from the title, here is one more for you : 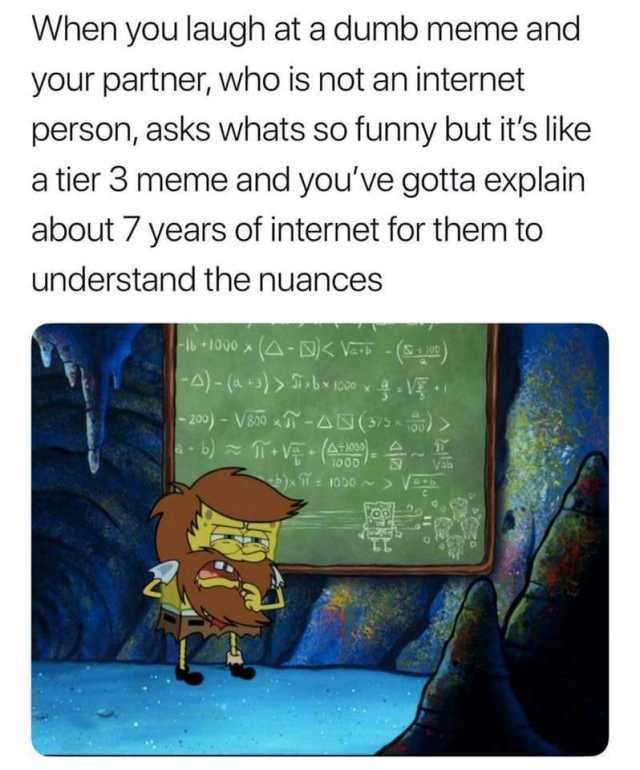 Enough of memes, lets talk about something trendy, something that everyone is talking about cause January 2019 is all about setting up goals and resolutions, I am not being punny here. 😆

One of my goals of 2019 is completing all of my existing projects, or what I call, the 4F’s. Lets talk about them, according to their start dates of course (click on the names for the source code),

To sum up, here are the goals in short:

And well I do love the F-words a lot, a rough childhood I would say, that is what you learn if you break your motherboard cause it was able to live upto your expectations and yes I did that.

:wq for now, see you in the next meetup, if you are in or around Delhi. Links are in the top right corner.