Right now, I am having a hard time understanding BGL’s (the Boost Graph Library) template spaghetti, so decided to write a blogpost while I decipher it, one at a time, documenting the whole thing along the way.

Dmitry told me that I can most likely reuse the KisLazyFillGraph class in my astar search instead of trying to wrap KisPaintDevice to boost::graph since the former was already wrapped for the purpose of utilizing the graph algorithms that boost provide. Most of the code didn’t make any sense to me, but I will be optimistic and assume that by the end of the month, I would get hold of most of it. So let me ignore that for the moment will come back as I make some progress.

First Stop: The documentation of boost::astar_search of course. There are 3 kinds of boost::astar_search here, though I am yet to take a look at the source code, but I bet 2 of them just wrap the first one in some way. On a closer look, they have a lot of parameters, enough to scare any idiot like me. The versions which don’t initialize the maps (wild guess from the _no_init suffix) use an IncidenceGraph whereas the other versions use VertexListGraph. Looking at my heuristic function, I will probably need to use a VertexListGraph, since I need three points to calculate the cost, the previous point, the final point and the point in question.

Time to choose one of the interfaces to proceed further in the dissection, I am going with this one as the first choice, will try other if this didn’t work, reasons? use VertexListGraph, non named parameters and simpler than its sibling who also satisfies the first 2 reasons and I don’t think I would need VertexIndexMap or ColorMap but I might be wrong too.

Coming from Qt, boost has one of the horrible documentation to reckon with, it might be that I am looking at the wrong place, but well at least having some color scheme for the code doesn’t hurt, if not the broken/missing links. That should be enough for the day.

Probably the choice I made yesterday of which interface to choose from was wrong, so going with the named parameter interface, today.

What is the that bgl_named_params<P, T, R> ? A little bit of toing and froing around the web, I found out the docs, voila, guess what, it is just template magic, here is an example from the docs.

The most important part of that example is the call to the boost::astar_search function,

What do those arguments mean?, lets follow the symbols,

Okay, following the variable weight, it is declared like,

Trusting every ounce of the boost documentation, boost::static_property_map says, “This property map wraps a copy of some particular object, and returns a copy of that object whenever a key object is input", thats easy, no fancy mutation magic of course. And that distance type is just a facade, 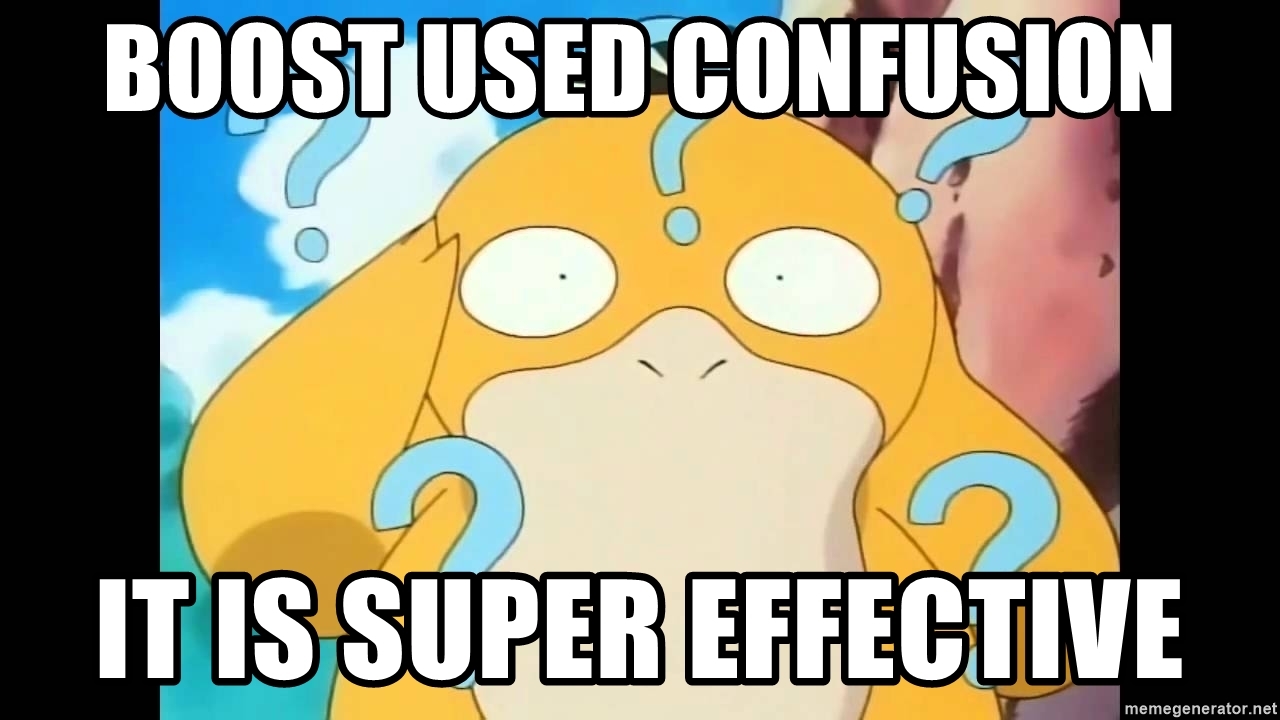 Okay, in short mutation magic for maps, which we can see as it takes in a boost::unordered_map and maps a vertex to another vertex, and that vertex_hash is just a hash function for the vertices,

Similar to the previous one, but this time instead of mapping to vertices to other vertices, it is now mapping distance to vertices, easy-peasy.

Something new, following visitor, we get

Ahh it just throws an exception whenever it finds the goal, okay, nothing much interesting here and g is the goal or the final vertex.

I would say I am a little bit confident now, but there are chances that I am going in the wrong direction, with that being said, I think it should be enough for Day 2.

Last day, I dissected the bgl_name_params, today, one more interesting thing to dissect will be the heuristic function, which would be used to have a guess on which vertex is nearer to the goal and perform a better search.

First lets take a look at my proposed heuristic function,

The m-suffixed variables are part of the final point, while the 0-suffixed one is for the previous point and the i-suffixed ones are of the current point. Calculates the deviation from the base line.

This one combines them both, with coefficients a and b, which is to be determined experimentally. Now that I think of it, we can further improove the equation by subtracting the distance of the previous point from the goal from dm, ending up with something like,

That should be enough for now, probably I can implement simply like this, but it surely requires some more research, which would be for some other blogpost. So, it is a :wq for today.