The sprint has officially ended yesterday and most of the participants have already left, except me, Ivan, Wolthera and Jouni. Well I would have also left as planned but I read my flight timings wrong and it would leave after 3 hours of what I thought the departure time was. And I being sick as always decided to stay up in Boud’s house for the night.

Anyway coming to sprint, it was my first trip out of the country and would say I have learnt a lot, really liked how the locals took me as responsible citizen and trusted me unlike my native.

Honestly there is nothing much to write about the first day cause the most of it was spent in the flight, and this was the first time I tried beef and turkey, seems quite delicious, would have been tastier if they just used some spices. Nothing interesting happened other than I had to sprint across the station with a 10kg luggage, cause my first train was a little bit late. And yes the shower in the hotel was really confusing.

Never thought I would have meat in breakfast, but who would have thought that meat could be cooked without spices. Well, this was the day I met most of people from Krita project with whom I have been talking to for almost a year. Had a discussion about my checkpoint procedure with Dmitry and had a build with the address sanitizers on, I won’t say it was a productive day, but this was just for warming up to the environment. We all had a nice walk in the evening after dinner, and we clicked some pictures too. 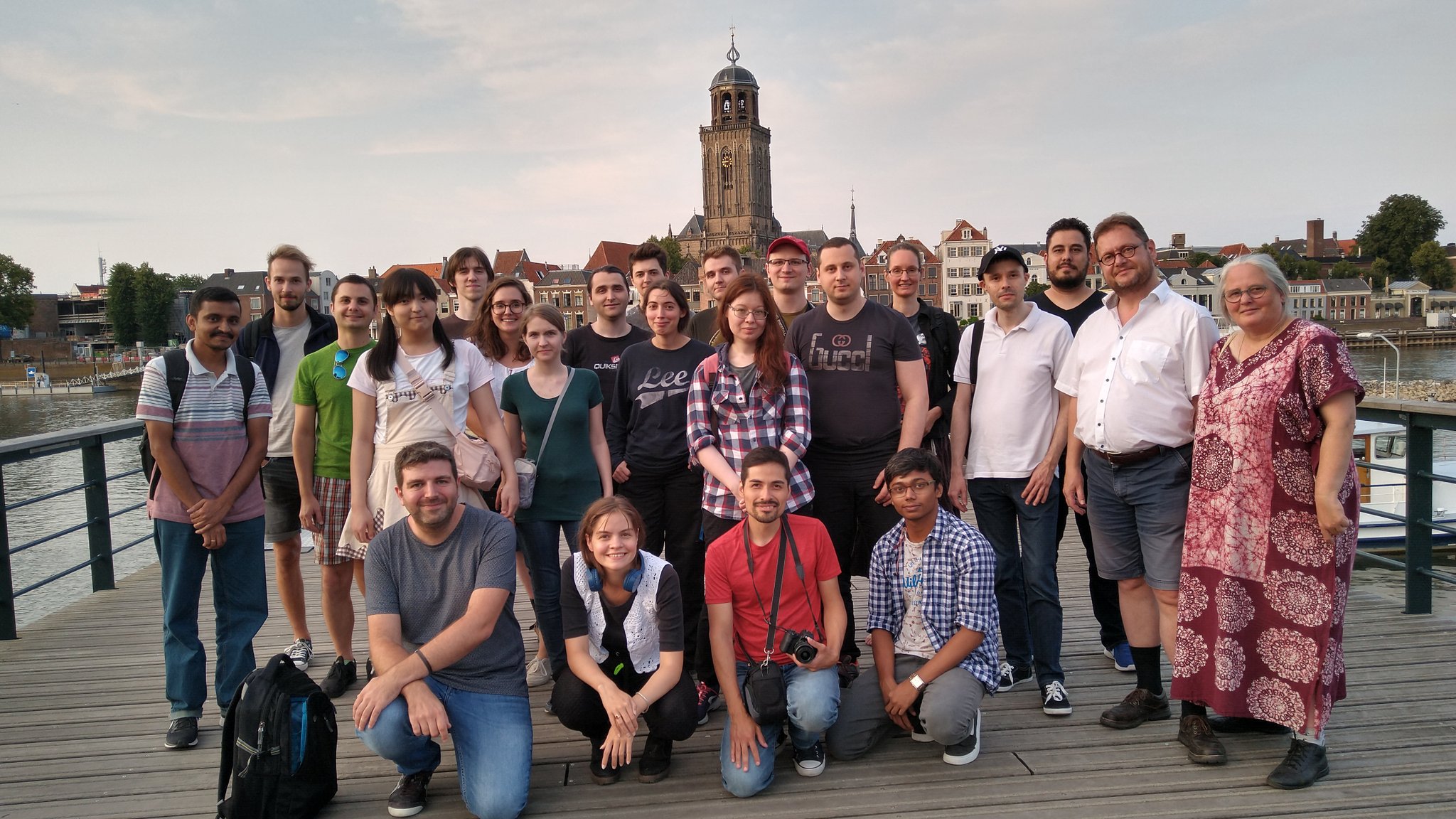 For getting to know each other more, an excursion was planned to the Nederlands Openluchtmuseum in Arnhem. Where I tried to draw a windmill like the other artists but got irritated after an hour. But I clicked a lot of pictures. We had our dinner at an Indonesian restaurant in Arnhem, which well sorry to say, food was sweet and bland, kind of. Here are some the pictures I clicked. 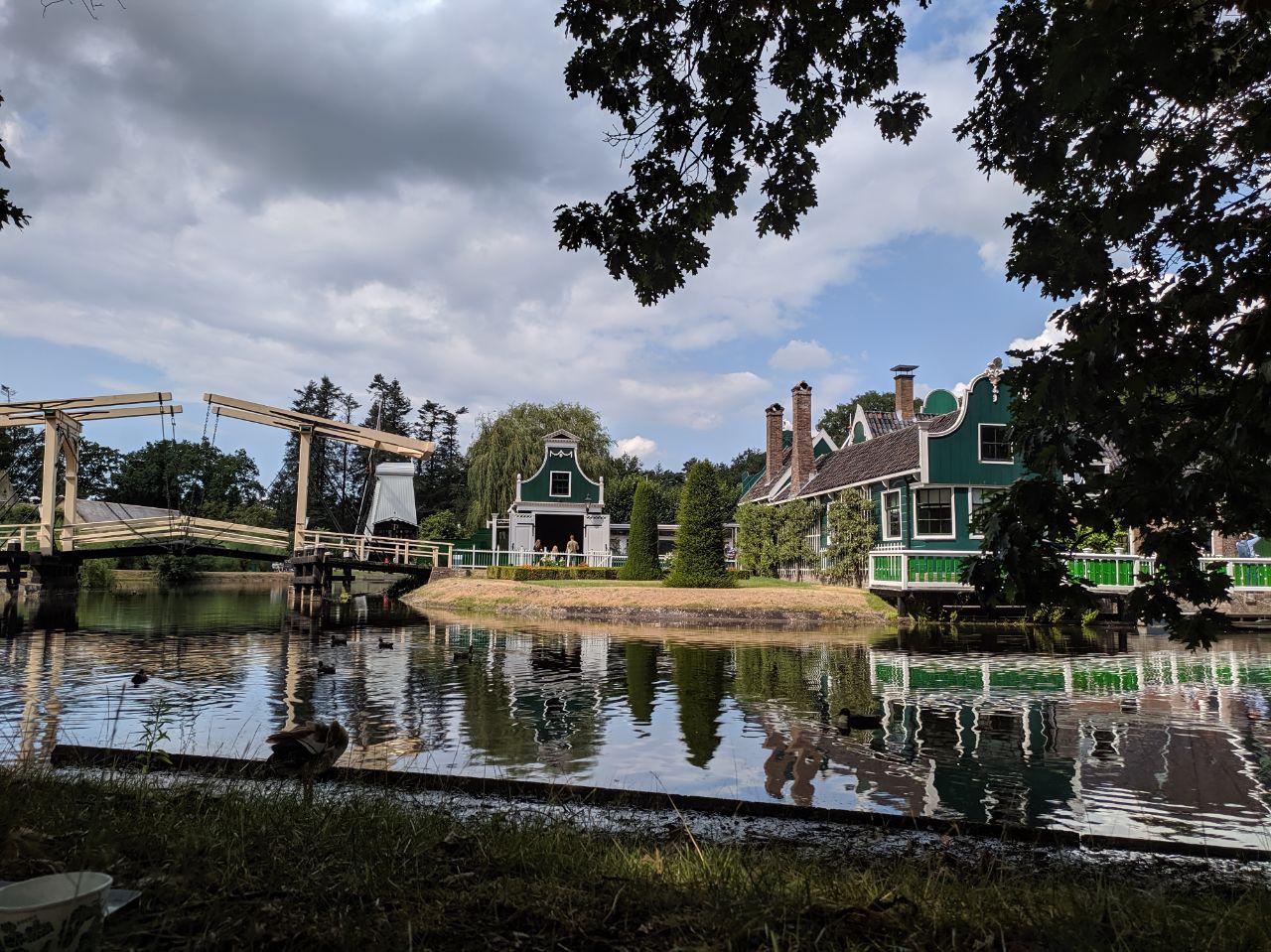 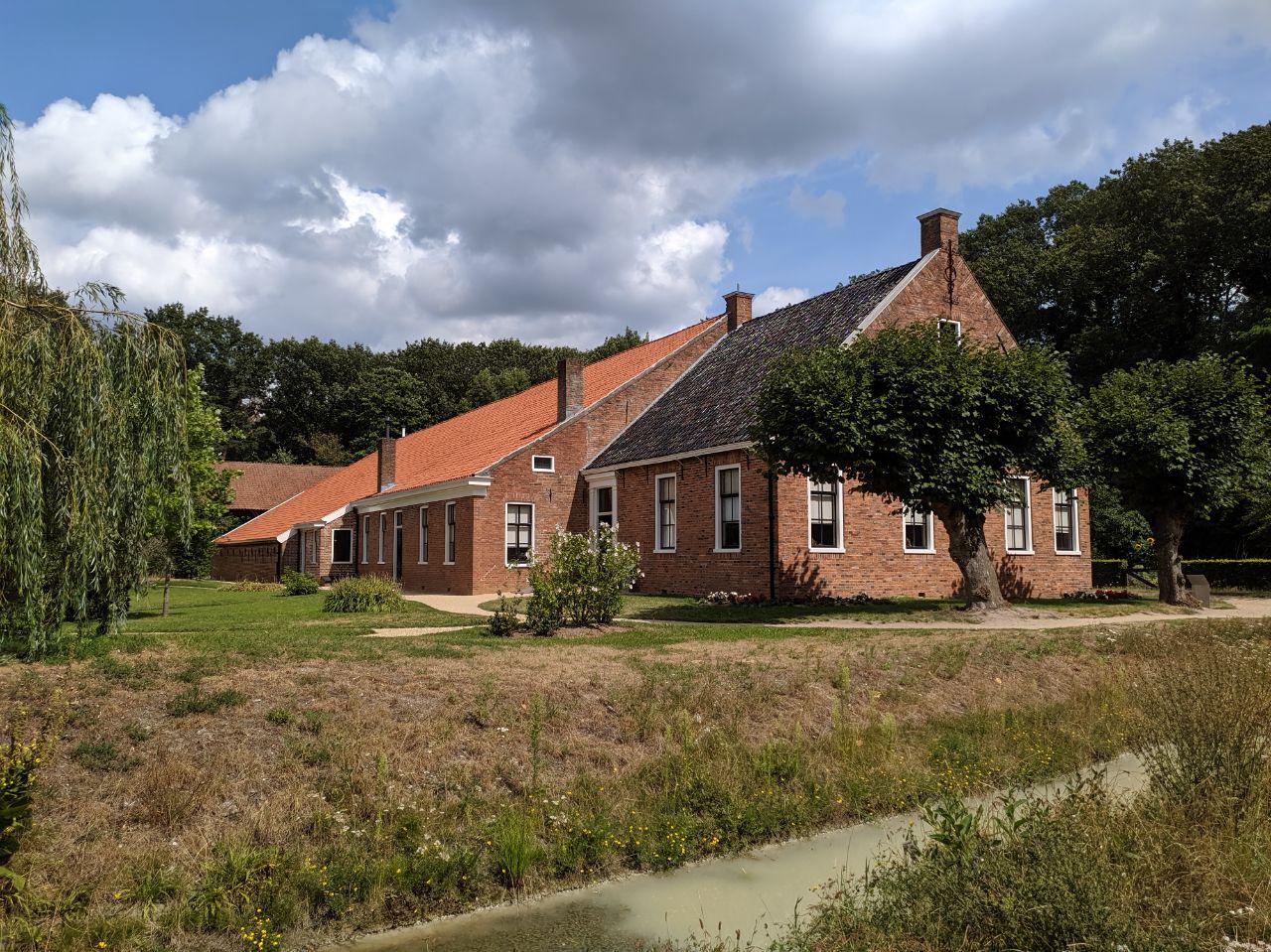 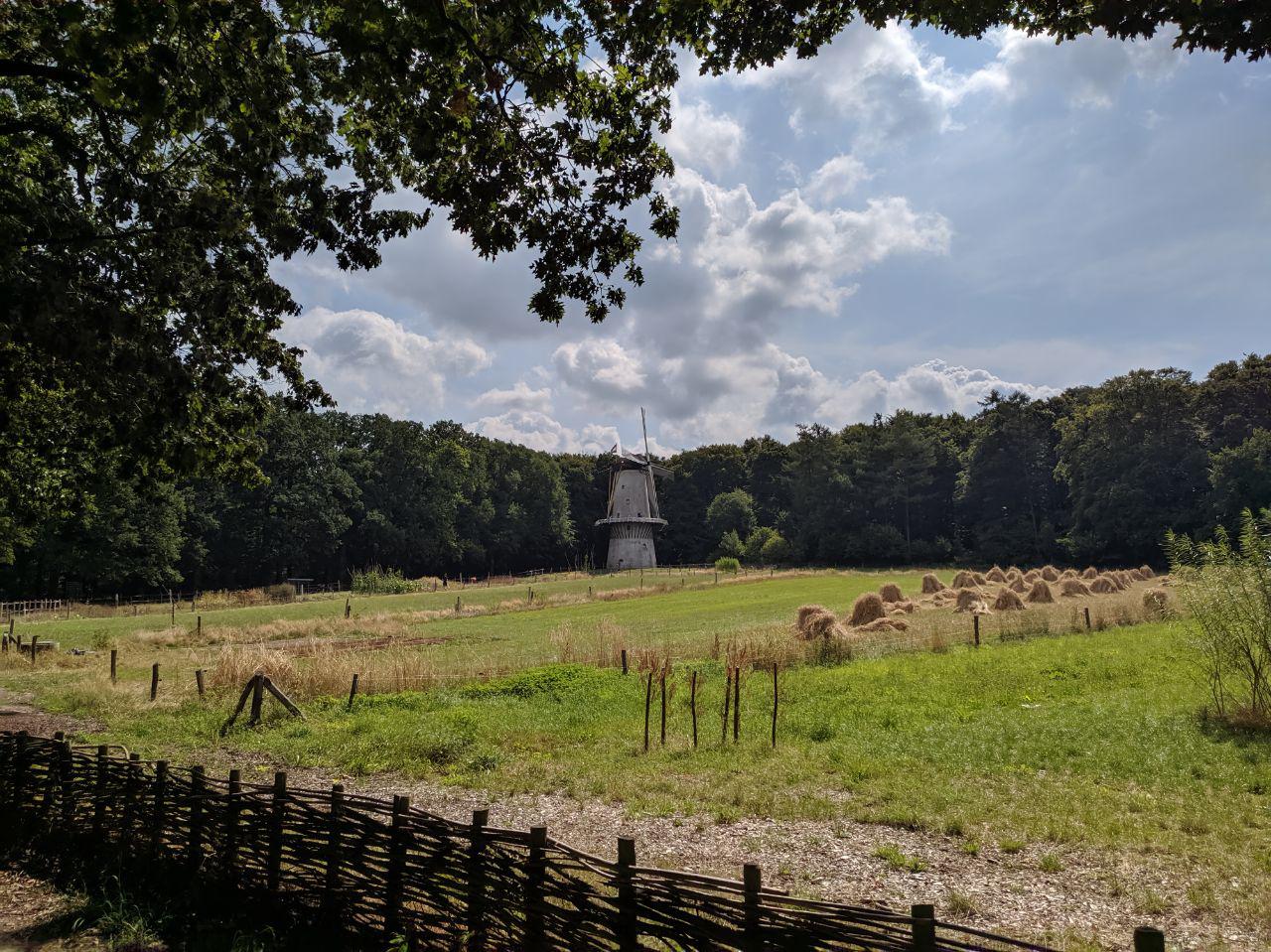 Meeting time, Wolthera was feeling a bit tired, so I volunteered to take the notes for the meeting and boy it was some heat there in the cellar. Tough for someone beginner like me to take notes and well I wanted to rant about the text tool but, didn’t even got a space to open my mouth. Hopefully Wolthera joined us after the lunch and took the notes. I still wanted to rant about the text tool but the discussion was more on our exposure, cause we had an Instagram person among us. And we clicked a lot of pictures today too, thanks to Dmitry and Ivan, but most of them were portraits. Probably everyone who joined the shoot, would remember one thing, “You are a cool Mexican boy”, 😆. 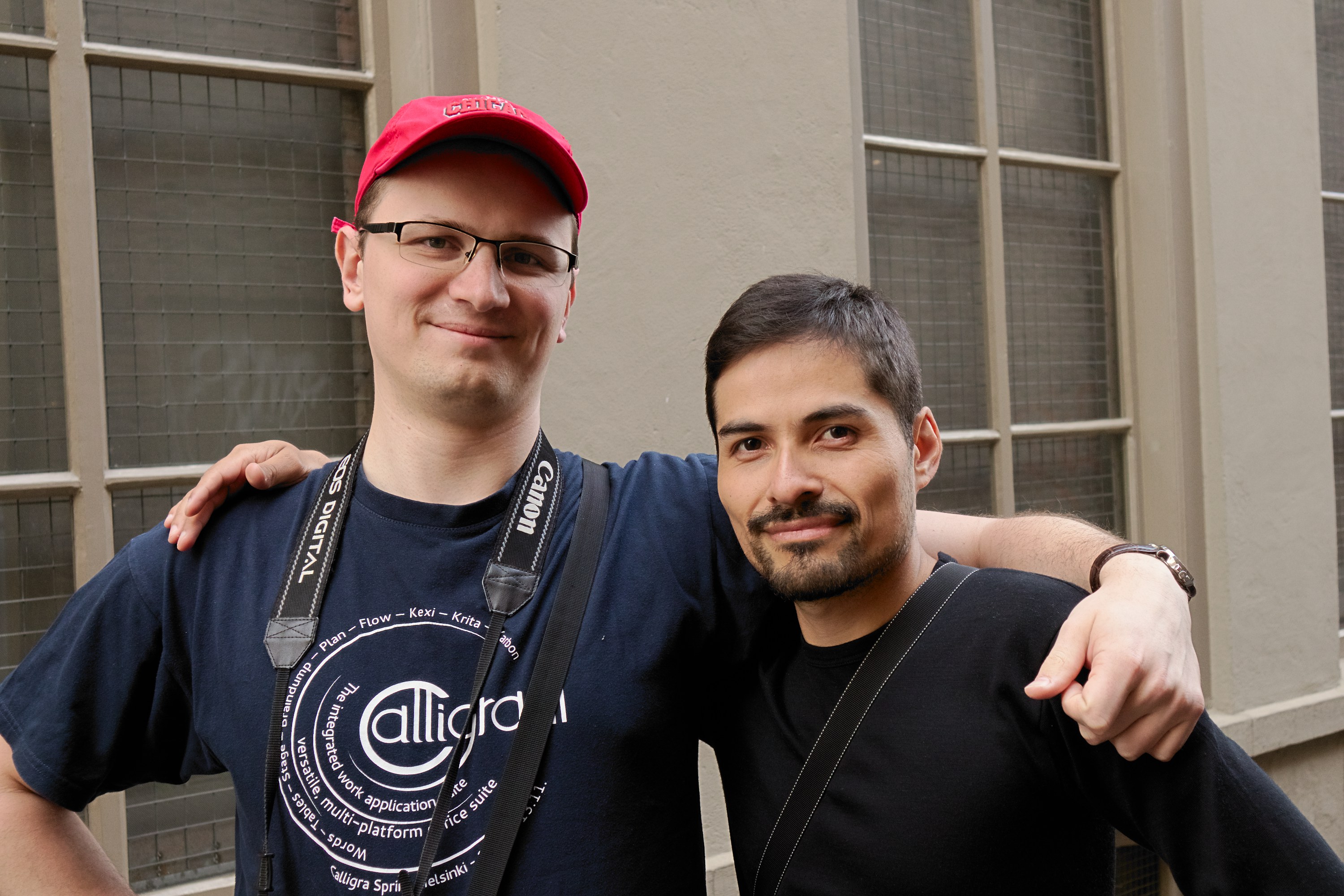 People started leaving one by one, David left first, just after the breakfast. And I got a lot of progress on my tool, implemented the checkpoint procedure as discussed with Dmitry on the first day. Raghu and Scott did some stress testing on it and also compared it with the Magnetic Lasso that Photoshop had. The conclusion was, yes it might not be as good as Photoshop one but, in the worst case, it has a little bit of edge over the Photoshop’s one and some UX perks too. Ohh and I bought some cheese. 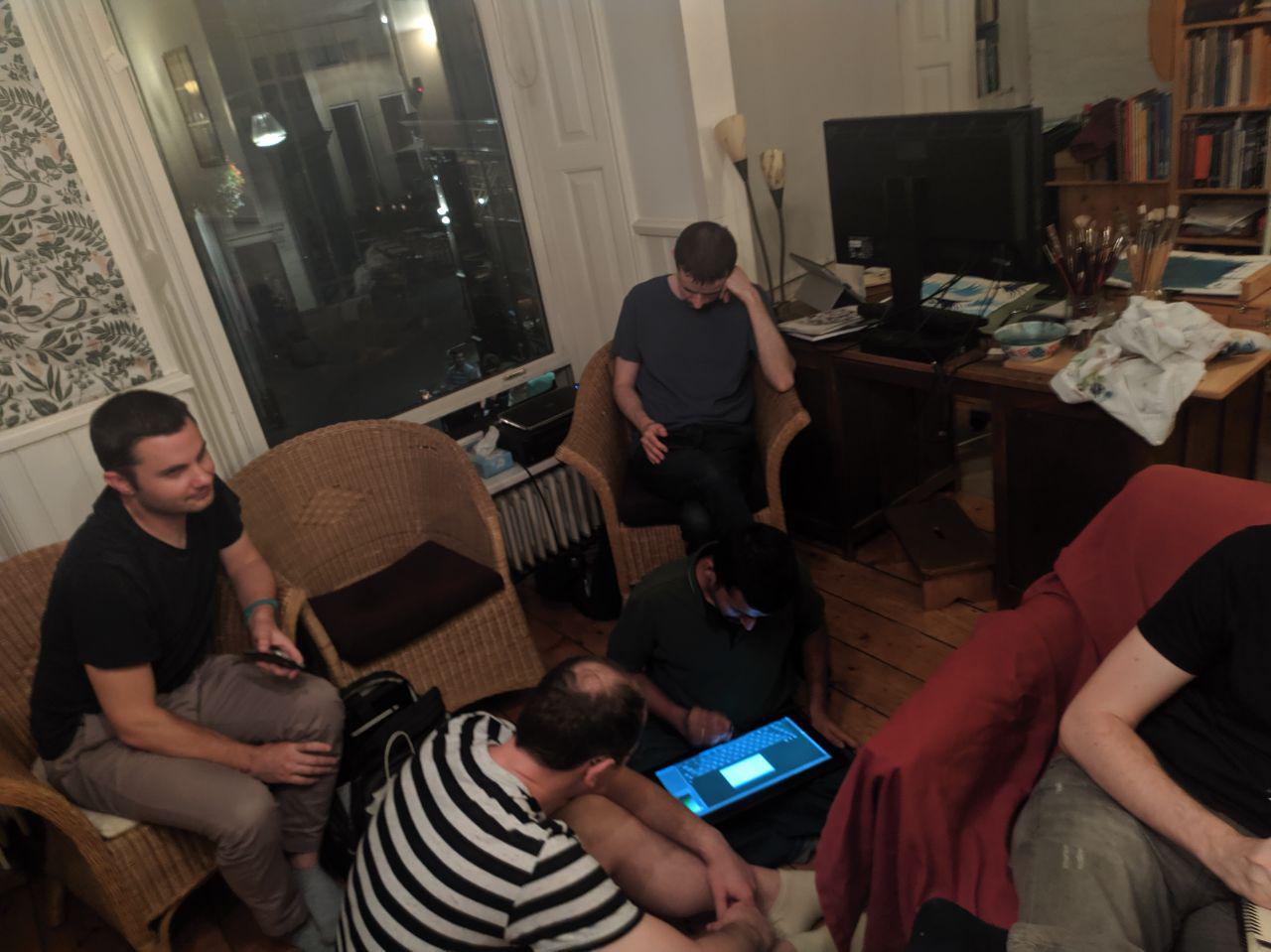 By the time we were having lunch, most of us had already left Deventer. And it was the time that I found the numbers which I thought of as the departure time of my flight was actually the check-in time, so I decided to stay up in Deventer for the night. And after pushing what I have done, here I am, writing the post.

I already feel kind of sad, I hope I will get the visa next year and join the awesome KritaCon 2020. And before leaving, here are some of things about the rest,